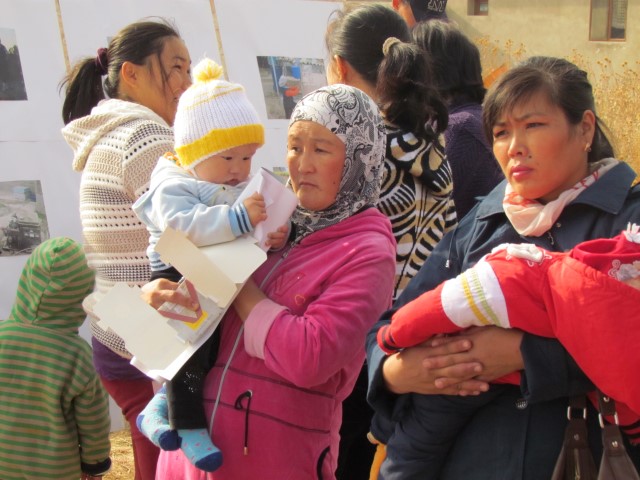 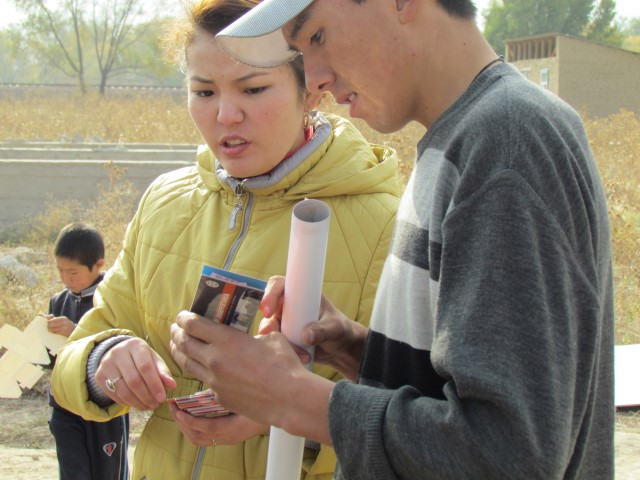 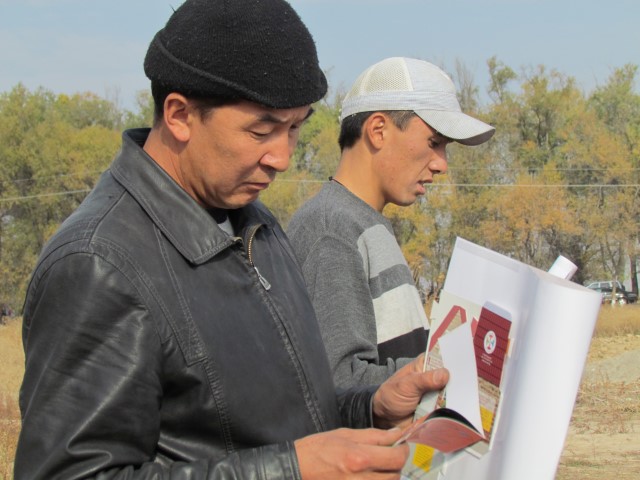 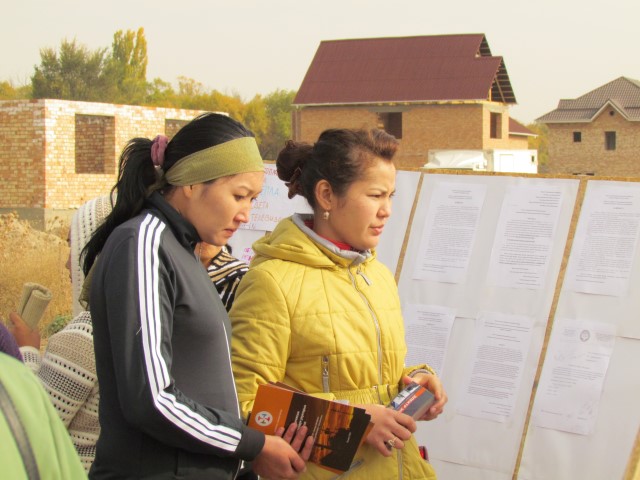 Description: 498 newly-built households in Novopokrovka, Chui, did not have access to electricity and other facilities for three years. The lack of interaction between local and regional authorities, limited funding, flaws in legislation, and issues with the electricity supply system itself caused a high amount of problems and dissatisfaction to the citizens.

Numerous consultations with families living in these new buildings, as well as activities and studying the situation within the framework of protecting the rights of electricity consumers, have shown that the problem of access to electricity in new buildings of the republic is one of the most pressing in the energy sector.

With the joint efforts of local residents and with the support of local authorities:

The project in the media: